Movement decoding from non-invasive EEG: a chance for the spinal cord injured?

"Making the paralyzed move" is a dream for many researchers but even more for people suffering from a spinal cord injury (SCI) or other diseases leading to non-functional limbs and therefore a dramatic decrease in quality of life. A lesion in the cervical vertebra lead to dysfunction of breathing and all motoric and sensory functions. The restoration of hand and arm function has been a research topic since the late ´90s of the last century. Relatively soon, the ambition of “reading” the intention of movement from brain activity and transferring it into real movement with the help of a brain-computer interface (BCI) emerged.
This talk will introduce the approach of the Graz BCI group how to decode arm/hand movements from non-invasive EEG, starting from movement onset detection, trajectory decoding and error-processing. Detection of hand grasps and differentiation of grasp types will be discussed. A critical discussion on the possibilities and chances for people with spinal cord injury will conclude the talk.

Prof. Dr. Gernot Müller-Putz is head of the Institute of Neural Engineering and its associated Laboratory of Brain-Computer Interfaces. He received his MSc in electrical and biomedical engineering in 2000, his PhD in electrical engineering in 2004 and his habilitation and “venia docendi” in medical informatics from Graz University of Technoloy in 2008.
Since 2014 he is full professor for semantic data analysis. He has gained extensive experience in the field of biosignal analysis, brain-computer interface research, EEG-based neuroprosthesis control, communication with BCI in patients with disorders of consciousness, hybrid BCI systems, the human somatosensory system, and BCIs in assistive technology over the past 21 years. He has also managed several national projects (State of Styria) and international projects (Wings for Life, EU Projects). Recently, he coordinated an EU Horizon 2020 project, MoreGrasp. Furthermore, he organized and hosted seven international Brain-Computer Interface Conferences over the last 15 years in Graz, the 8th Conference in Sept. 2019.
He is Associate Editor of IEEE Transactions in Biomedical Engineering and Associate Editor of the Brain-Computer Interface Journal. He has authored more than 185 peer reviewed publications and more than 200 contributions to conferences which were cited more than 19400 times (h-index 70).
In 2015, he was awarded with an ERC Consolidator Grant “Feel your Reach” from the European Research Council.
In May 2017 he received the Ludwig-Guttman Award from the German Medical Spinal Cord Injury Association (DMGP).
In May 2018 he was elected into the Board of Directors of the International Brain-Computer Interface Society. In May 2019 he received the science prize of the state of Styria.
Since August 2019 he is Editor in Chief of Frontiers in Human Neuroscience: Brain-Computer Interface.

With the Patronage of 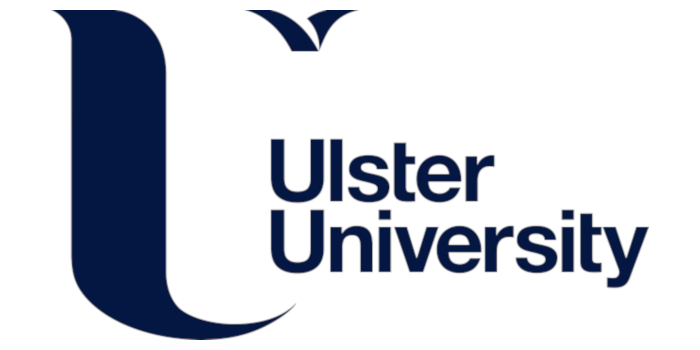